Winner of the Sports Achievement Award in the MTM South West Asian & Ethnic Minorities Awards 2014. This event was held at the Bristol Marriot Hotel on the 21st of December 2014.

My nomination was based on my triathlon related achievements over the past three years which include: 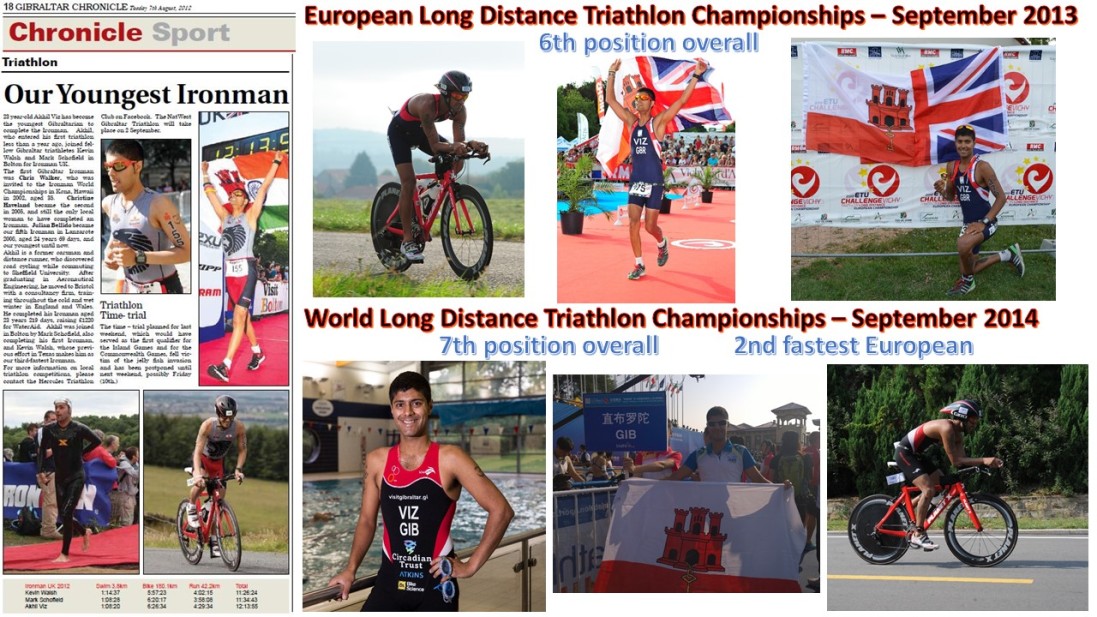 This award is a summation of not only my efforts but also the continuous support I have received from my family and friends. It is a joint achievement because I would not have been able to achieve what I have without the hard work of those individuals who have been there for me behind the scenes.

My sincerest thanks to everyone who has been a part of my journey so far and I hope to continue to excel in triathlon and continue to make you all proud!