On Sunday 3rd December I took part in a Sprint Triathlon, but unlike all my previous races, this time I was a guide for a blind triathlete.

I met Drew Hunthausen, who is a motivational speaker and blind athlete, through the local triathlon club (TRIBE – Triathlon Club of Southern California). Drew reached out to the club looking for a new guide to support him in his triathlon ventures and I immediately contacted him!

I thought being a guide would be straightforward, but I was very wrong in my assumptions! Our first training session was on the bike and in all honesty, we spent the entire session trying to figure out how to get the bike moving! The way it works is that Drew hops on the bike and clips into the pedals. I then have to balance the bike and coordinate with Drew when to start pedaling. As we start pedaling, I have to balance the bike, keep it moving straight and get my feet on the pedals! Yup, that’s a lot of coordination going on at the same time and it’s too much for my brain to handle 😉 We kept practicing and fell over a few times in the process! We didn’t let that dampen our motivation and kept trying until we figured it out.

The swimming and running were much easier to coordinate. For the swim we both have belts around our waists with a rope attached between the belts (this is our tether). I swim on Drew’s right side and slightly ahead of him. If Drew swims into me, he knows he needs to veer to the left. Likewise, if Drew swims away from me, he’ll feel a tug on the tether and will veer to the right to adjust. For the race, we analyzed the swim course beforehand and knew that the course was an out and back with a turn to the left. We agreed that just before the turnaround point I would double tap Drew’s right shoulder which would signal the start of the turn. It worked very well for us and we’ll use this method in future races.

When it comes to running, I am on Drew’s right side and we hold hands to run. Drew feels safer to hold hands instead of using a tether. Holding hands helps Drew with his balance and I as his guide, can pull him away from any imminent danger such as unseen potholes etc. Other than that we communicate verbally.

As the saying goes “team work makes the dream work” and I wanted to share with you 3 lessons that I learnt from this experience that all of you can apply when working in a team.

There was a huge responsibility on my shoulders! I had to watch out for myself AND for Drew. If Drew didn’t trust me, the experience would have been very different, and we wouldn’t have been able to push ourselves as hard as we did during training and racing.

Of course, it goes without saying that we first had to build trust between us before we became comfortable with each other. When we first started riding together, we rode our bike within an enclosed neighbourhood with minimal traffic. As our confidence grew, so did our trust and after a few rides, we were out on the open road enjoying our rides to the fullest!

Lesson learnt: trust is the ‘glue’ that bonds a team towards its goals.

During all aspects of our training and racing, communication was key. It was important for me to communicate everything and not just assume that Drew knew what was about to happen. I have a good example during one of our training sessions when we were running one afternoon on the sidewalk in a residential area. The sidewalk comprised of large concrete slabs but the surface was not even. There were some slabs that stuck out slightly and created a hazard for tripping. On almost all occasions I would warn Drew of the terrain or even guide him around it, but there was this one occasion where I thought the terrain would not be a threat and there was no need to communicate. Lo and behold, it was that one time when Drew tripped!

Lesson learnt: Communication is key! You’re better off over-communicating (within reason) instead of making assumptions. 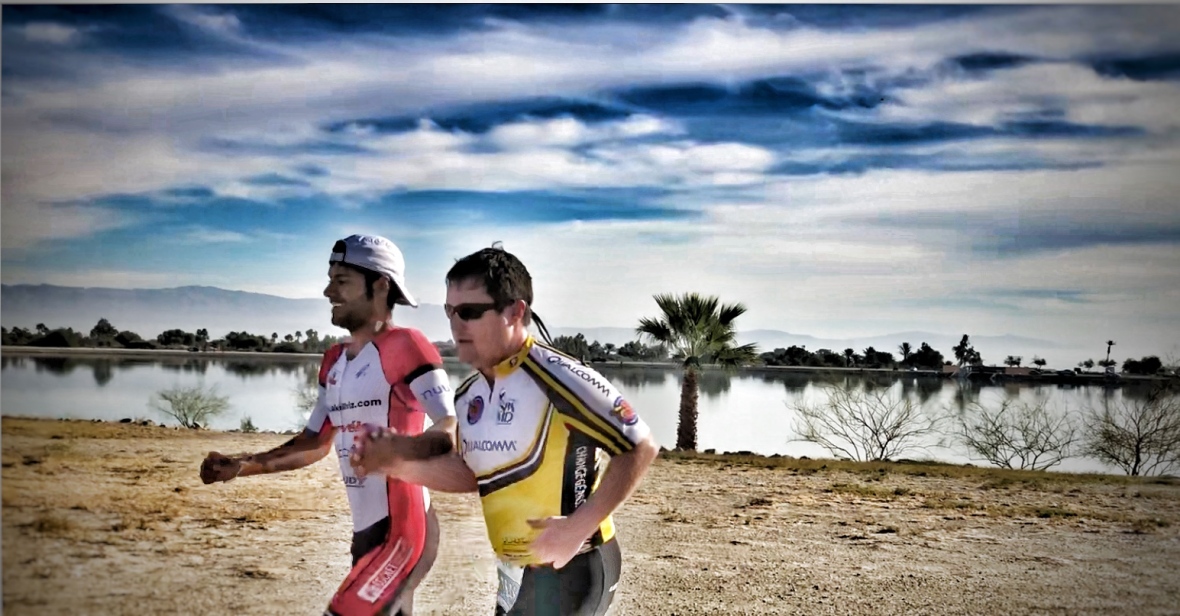 If you’re not having fun, you’re not doing it right! We get tied up in trying to achieve our goals, hitting sales targets, finishing before a deadline, etc. Cracking jokes, stepping out for coffee, giving high-fives are all great ways to add a bit of fun among your team members.

Lesson learnt: Life (and work) is so much better when you’re having fun! 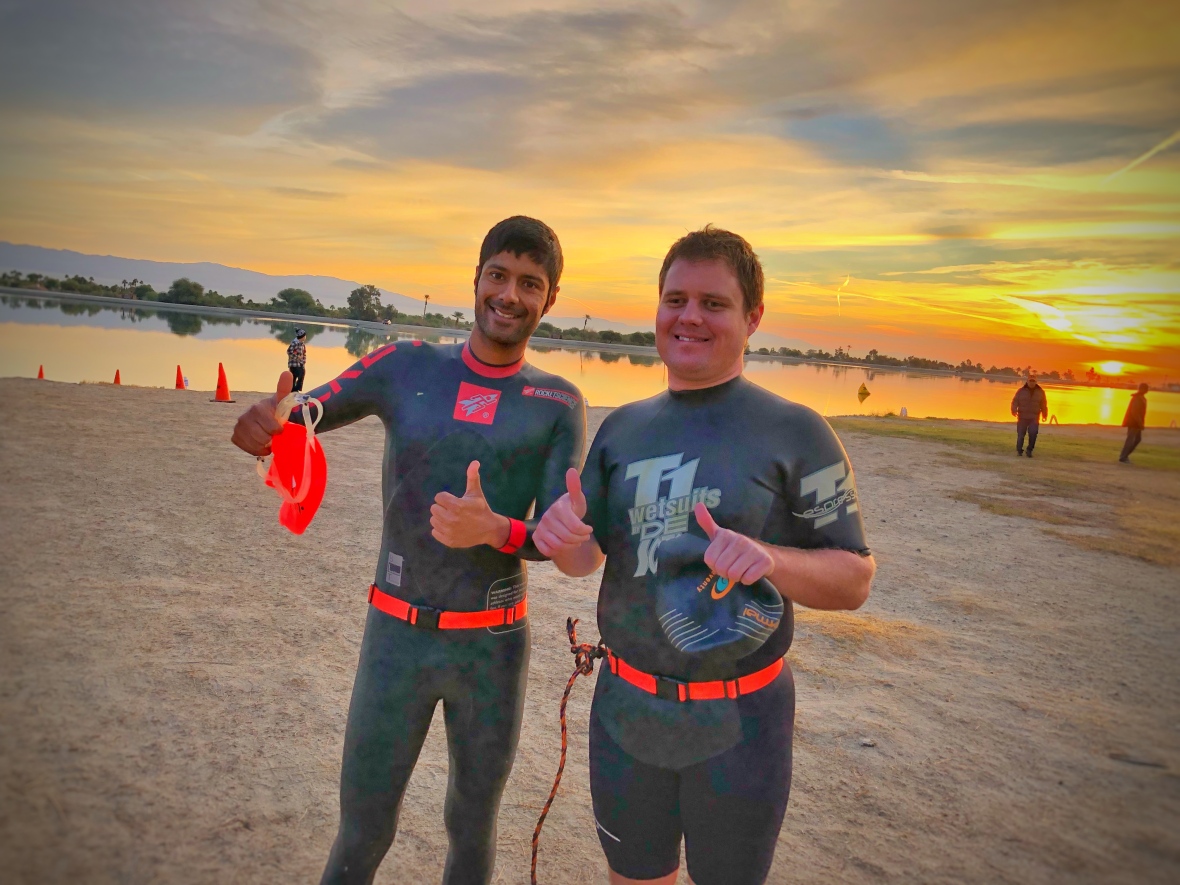 Feel free to visit Drew’s website to find out more about him and book him as a motivational speaker at your next event: http://drewhunthausen.com/